Another Side of the Retail Apocalypse 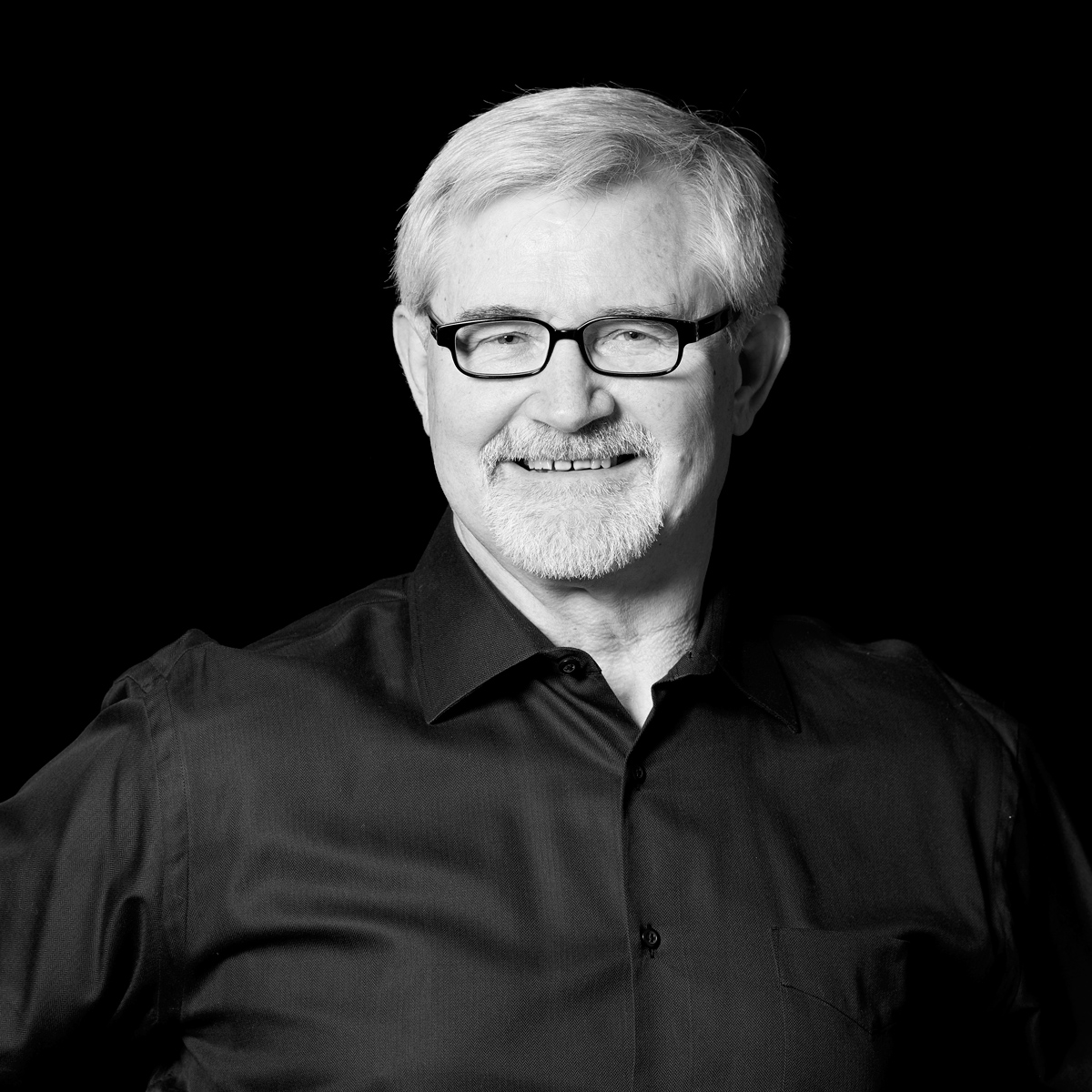 The so-called “retail apocalypse” is upon us in the opinion of many pundits because of the extraordinary number of closures and bankruptcies so far in 2017. The retail industry is indeed in the midst of a record-setting pace for bankruptcies and store closings with the likes of long-time stable retailers like Macy’s, JC Penney, Sears and Payless dominating the headlines while many smaller regional chains and local mom and pop stores are facing the same pressures. More than 3,200 store closures have been announced by publicly held retailers and large chains so far this year and as many as 8,600 closures are projected by year end swamping the prior worst year record of 6,200 closures in 2008. The reporting on this trend has rightfully been focused on the retailers, their lenders and landlords. There is little doubt that the impact of these retail closures is likely to cause a sea change in that important sector of commercial real estate.

But, there is another side to the story…jobs. The retail industry employs about one out of every 10 American workers. The St. Louis Fed reports that general merchandise stores like Macy’s and Sears have bled about 89,000 jobs since October, 2016. Since 2001, department stores alone have lost half a million jobs. As bad as that is, most retail companies are local small businesses and the overwhelming majority of them (99%) employ fewer than 50 people according to the National Retail Federation. Extrapolating those losses to include smaller retailers is impossible but the total job loss in the retail industry has clearly been enormous and is likely to continue.

While retail wages are low the industry employs people in every age bracket as well as those with low-skills and few other employment options. This group represents a new class of unemployed and underemployed workers with skill sets that are not easily transferable to other industries. That retail jobs and job losses are geographically dispersed throughout the country and, therefore, are less visible does not reduce their impact. The retail apocalypse is not only affecting the more publicized commercial real estate owners, lenders, and business owners but also their employees and the many communities, large and small, which are built, grow and prosper around small retail businesses.