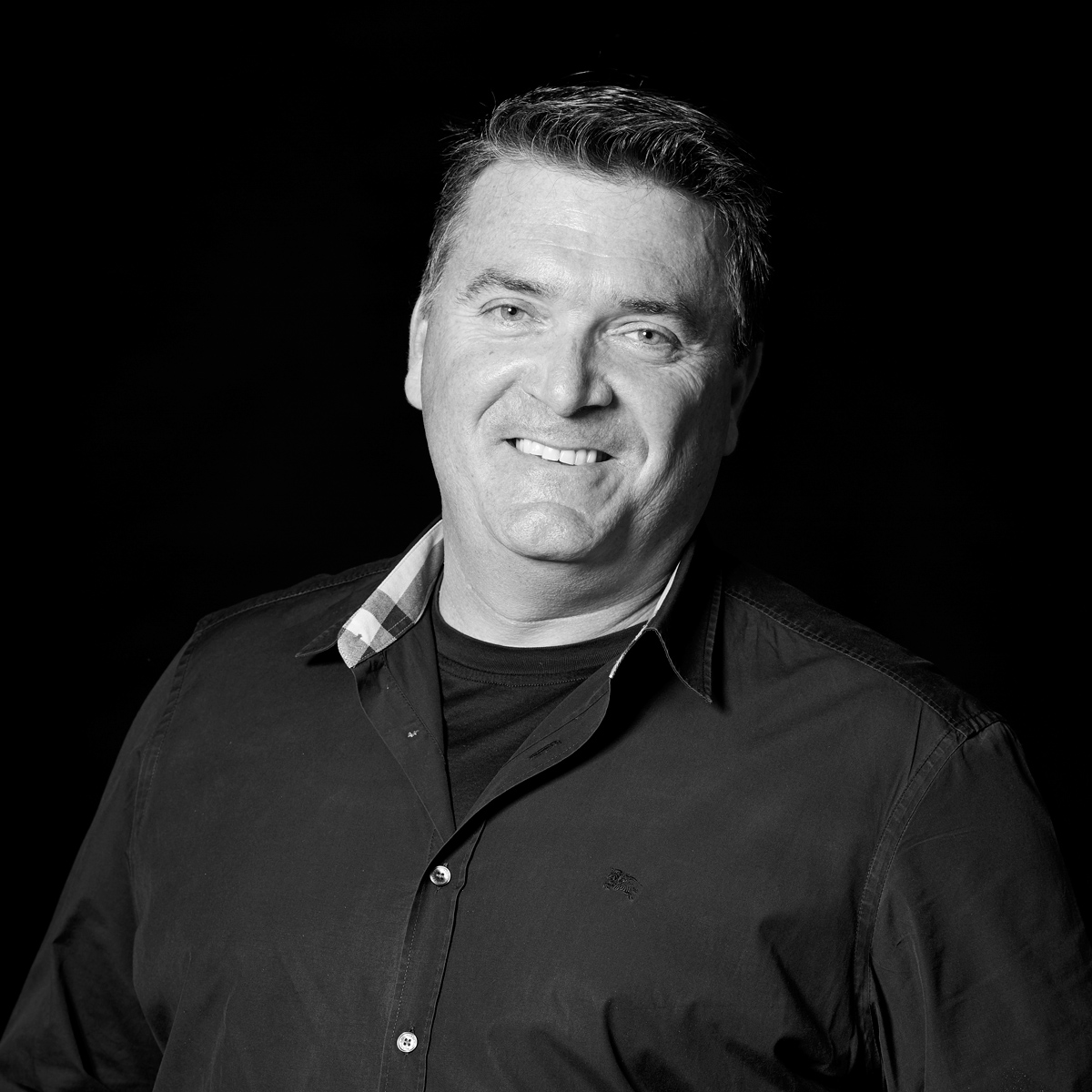 From its beginnings, Elliott Associates developed an unrivaled knowledge of commercial real estate in the Portland area, learning the specifics of the market, building relationships with all the players, and creating successful strategies for owners and tenants alike. When we joined NAI Global and became NAI Elliott, we added a worldwide network of affiliates with expertise in their own markets. NAI Global members share knowledge and resources—and, more important, they collaborate to meet their clients’ needs.

Our work for KoMiCo Technology exemplifies the power of the NAI Global network—and the local-market knowledge and creative persistence that Chris Lio, a Director at NAI Elliott, used to fill a very specific client need.

KoMiCo Technology is a global industrial service company that specializes in precision cleaning and refurbishment for semiconductor fabrication tooling and equipment. Based in South Korea, their U.S. operations are headquartered in Austin, Texas. Because KoMiCo’s work is so closely tied to a specific industry, they generally locate facilities in areas throughout the world that are semiconductor manufacturing centers.

In 2017 KoMiCo was searching for an expansion site for their U.S. operations; they initially looked in the Phoenix metro area for an existing heavy industrial facility to buy and reconfigure to their needs. They were working with NAI Horizon, the NAI Global affiliate in Phoenix. In the course of their conversations, NAI Horizon discovered that KoMiCo was also interested in a site in the region surrounding Intel’s semiconductor facilities in Oregon. As part of the NAI Global network, NAI Horizon reached out to NAI Elliott and made the introduction between Chris Lio and the KoMiCo U.S. team in October 2017.

The NAI Global connection was the key link for the project. NAI Horizon’s ability to connect a client with a proven partner resource, virtually anywhere in the world, offered a tremendous competitive advantage.

There were multiple critical factors involved in finding a suitable facility for KoMiCo in the Portland area. One was timing; Intel’s ongoing expansion of their Hillsboro fabrication facilities was a key factor for KoMiCo, because they wanted to be up and running to coincide with Intel’s needs. Because of the requirement to reconfigure a facility for KoMiCo’s specialized equipment and processes, time was definitely of the essence.

KoMiCo also had highly specific requirements for a building. It needed to be between 40,000 and 70,000 square feet and configured for heavy industrial processes, including requirements for HVAC, electrical, water and fire-suppression capacity. The building would also need to be set up to meet building codes related to using and storing hazardous materials. They wanted this facility to be within a reasonable distance of Intel’s Hillsboro operations. And the nature of their business essentially required them to be the sole occupant of the building, versus being a tenant in a larger property. It was a tall order.

A major factor was the state of industrial market in the Portland region in general, and the market surrounding Intel in particular; it consistently attracts numerous businesses providing services and materials to the Intel “ecosystem.” This sector of real estate was experiencing ongoing rapid growth, and therefore had exceptionally low vacancy rates.

The area is also attractive to other competing technology companies seeking to tap into the large pool of highly experienced workers in this region. All these complementary and competitive groups are aggressive in their real estate transactions, since their requirements are typically driven by the pressure to deliver the latest generation of technology to the global market as quickly as possible. Therefore, quality modern facilities in favorable locations were rarely for sale in this market, and those that came available were snatched up very quickly.

Chris Lio was tasked with searching for a very particular type and size of building, in an area where they were rarely available. But firms within the NAI Global network offer clients a unique edge in a situation like this one: superior on-the-ground knowledge from locally owned firms, with market-experienced brokers.

Armed with the client’s requirements, Chris immediately set out to find a suitable property. He scoured the entire region for months, seeking a facility to either lease or buy. But very few options he identified met even the most general parameters of the search.

As his quest continued, the nature of the requirement shifted: The client wanted a space on the larger end of the size range, and now expressed their desire to be as close to Intel as possible. With the client’s highly prescribed space, configuration, location and timing needs in mind, Chris realized it was time to shift the focus.

Based on his deep knowledge of the market, it became evident to Chris that KoMiCo’s most effective solution would be to build a site from the ground up. This would give them the building shell and configuration they required from the start, rather than go to the expense of deconstructing and then rebuilding an existing facility—a facility that, so far, wasn’t even available.

So Chris apprised KoMiCo of the situation—and then pivoted the entire process to seeking building sites. And in September 2018 he identified an industrial site in Hillsboro that was very close to Intel, owned by a large local developer/construction company. The seller was offering a build-to-suit package for a 65,000-square-foot, stand-alone warehouse/industrial building.

By adapting his approach and convincing KoMiCo to adjust to the reality of market conditions, Chris met their seemingly unattainable goals. They made an initial offer for the property and future building in October 2018, then performed the design work necessary to rough out the costs and a general scope of work for the building. In December, KoMiCo’s global and U.S. executive teams met with the developer to negotiate the terms of the $11.7 million project, which were finalized and signed in January 2019. And in June 2020, a 68,840-square-foot building shell was delivered to KoMiCo; they immediately set to work installing their interior work areas, process flow and specialized tooling.

The overall outcome: a client that’s fully equipped—in a custom-built, optimally located facility—to deliver services to their key customer. This outcome was made possible because NAI Horizon listened to the client and leveraged the NAI Global network, and because NAI Elliott’s Chris Lio then worked creatively, flexibly and collaboratively to meet KoMiCo’s needs.